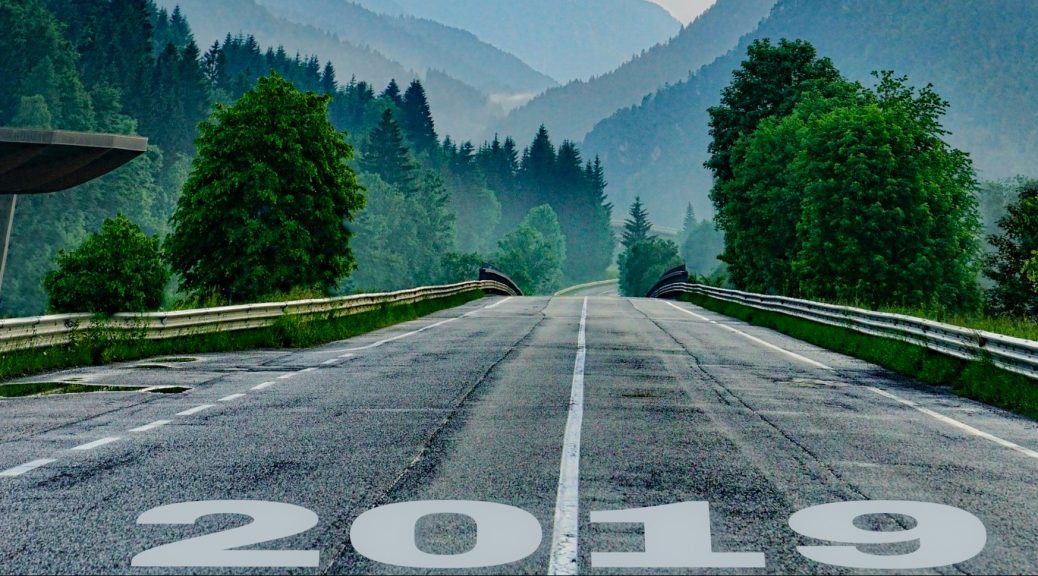 I’ve been really bad at doing any updates here, with the exception of the splurge while I was out at Fontainebleau. I’m not really sure why the blogging died off, as I was enjoying, it, but I suspect it’s just a factor of being so much more busy recently.

In the last year, I’ve gone 3 days a week in my desk job, and then filling in the rest of the time doing Sports Massage (under Rock Run Relax) and WordPress/Website support for The Webmistress of Bath. The massage work “fitted around” and spilled out into the rest of my time as most people are at work during the week 9-5. This was kinda good in that I started being able to fit runs nicely into mornings and afternoons during the week which is so much nicer than trying to squeeze them all in in the evenings after work, or just the weekends.

Without having many previous blog posts to look back on, it’s kinda hard to reflect. I was however, pretty good at logging what outdoor climbing I was doing on UKC in their logbook system and it looks like my outdoor volume was pretty similar to 2017. Ignoring the font trip, we made it out on 10 different trips, including some bouldering in the Lake District on a separate little holiday. I’m pretty happy with this, but as so often happens, the trips dried up as the days got shorter, colder, and unfortunately, wetter. I think my outdoor confidence could really do with some cold days on the grit so I can a) stop blaming the weather and b) actually have some grip!

Looking back at the UKC logbook though, nothing really sticks out as a new great problem, or threshold breached. I guess it’s a good indication of how stagnant my climbing has been for a while. Probably the best new climb I managed all year was Acid, a F6a in Fontainebleau. I’m pretty happy with that one.

Indoors was a similar story really. When I’m very running focused, the ability drops off. When I “sort it out” I creep back up to my usual ability of about 6b. (which if you go to the Climbing Works is “most of the Irn Brus, half of the Wasps, a couple of the Murples”). To get better than this, I really need to change my habits from “turning up 2-3 times a week and just climbing” to something more structured and dedicated. I’m not sure I can be bothered!

I exited 2017 on a really great set of improvements with PBs at all the race distances from 5k up to Marathon. Those PBs really just came from the fantastic consistency I managed to find with my training for the Amsterdam marathon. As a result, I ended that year with 2,042 km under my belt, and a lot of that to structured training plans including tempos, intervals and slower long runs. I.e. I managed to do it right. 2018 was always going to be tough to follow that, especially when I couldn’t really decide on a target or challenge to go for. I was talking about running an ultra, but was too chicken to commit to anything, and so it never happened. I did try and keep the distance up and after some significant effort in December (most run in a month ever with a surprising 294 km!) almost equalled it, but it was really without the focus needed to get any major PBs or hit any targets so is a little disappointing on reflection.

There are some runs worth highlighting though, first being a second sub 20 minute 5k at a paced parkrun at Rother Valley. Although I did sub 20 in 2017, I was never that happy that it wasn’t short, due to all the changing what was happening at the time with the course. This was definitely 5k though and boy was it tough to hang on to the pacer, but he did a great job in bullying me along.

Next, a climb around a bunch of the Wainwrights in the Lake district, starting out at the Old Man of Coniston and then following the ridge and Prison Band before topping Wetherlam and turning back to drop down to Levers Waters where I got a good few minutes sit down in the quiet with no sounds but the gentle lapping of the water on the rocks. That was a great, if challenging run. The Old Man of Coniston was quite a climb!

Something else pretty major changed in my running in 2018! I joined Sheffield Running Club!   I’d joined them one before, back when I was running the Venice marathon and they appeared to have a strange rule that required me to join a club. I never actually met up with anyone though, so it didn’t really count. This time, I rejoined because I wanted access to some of the training offered by England Athletics and you needed to be a club member to do them. I’ve never really wanted to join a running club, happy mostly doing my own thing, but decided to try out some of their interval sessions on a Tuesday night and I’ve kept going since. I feel like it’s doing me some good to be running alongside people faster than me as I think it’s pushing me a harder than usual. Hopefully keeping this up will see me reaping some benefit in 2019!

Joining SRC has meant that I’ve started being asked to take part in ‘proper’ cross country races. I did the Berry Hill Northern XC Relays in November which I found far tougher than I feel like they should have, followed by one of the South Yorkshire Cross Country Championship races in Sheffield’s own Graves Park. I did this as part of my Sunday long run, and the huge amount of slippery mud convinced me that if I was going to do this, I needed some Cross Country Spikes!

Oh, something else worth reminiscing about. Remember the Langsett 10K I blogged about last year? We did it again this year, except this time we had blizzards! The weather was so cold and snowy that the longer half marathon length version was cancelled. I’d done a reasonably amount of training for this, so was raring to go to beat my time from last time, but it was really not meant to me. Setting out from the starting line in about 3 layers, we very quickly ran out into a full on face-full of freezing wind and snow, which when trying to do  6:25 per mile was really hard to deal with. I have a real problem with these sorts of conditions and I pretty much freaked out, stopping in my tracks and then giving up and starting to walk back to the start.

The only reason I went on to finish the race was because Liz, following 200m or so behind grabbed me and dragged me back into the race. After getting my brain back on track I eventually got back on pace and got into the rhythm of it. Luckily the big hill was more sheltered than before (and seemed to be easier than last time, but that might have been the rest I got from my freak out). Reaching the top of the hill was an experience though as we suddenly popped out fulled exposed into the wind and snow. It was rather scary actually, and really hard to run in and bloody cold, but we trudged though.

I’d like to try the Langsett 10k again and try and improve on 2017s, hopefully with better luck on the weather, but I suspect I won’t make it in 2019 due to clashes.

Oh plans plans. What shall I set my self up for and fail to do this year? I’m a little reluctant again to promise myself to anything, but this is what New Year posts are all about, so here goes:

We’re talking about another trip to Fontainebleau later on in the year, so I’d like to make a bit more progress on my climbing in time for that.  I’ve said previously that I’m not sure I can restructure the way I’m climbing during the week to improve this, but perhaps if I can just make more use of my Beastmaker hang board regularly, perhaps twice a week this will help.  Also, I need to focus on keeping the sessions in consistently, but this can often prove difficult.   Another thing I want to try and do is make a bit of use of my gym subscription at B-Fit.   They have a decent gym there, and probably just about make my subscription back with the weekly yoga session I try and do, but if I just managed to go once a week and focus on some heavy lifting I might add a bit of power I need to improve mantles and hangs.

Being able to do at least as much outdoor as we did during last year would be good as we made a reasonable number of trips out doors.

I’d like to do some leading/rope climbing again this year, but I really don’t see how I’m going to fit it in.

Something a bit more challenging might be to get booked in for another Marathon (I’ve had a year off…) or perhaps even my first Ultra.  I’m being a bit of a coward here.  I need to do a bit of soul searching I think, and just get something booked!