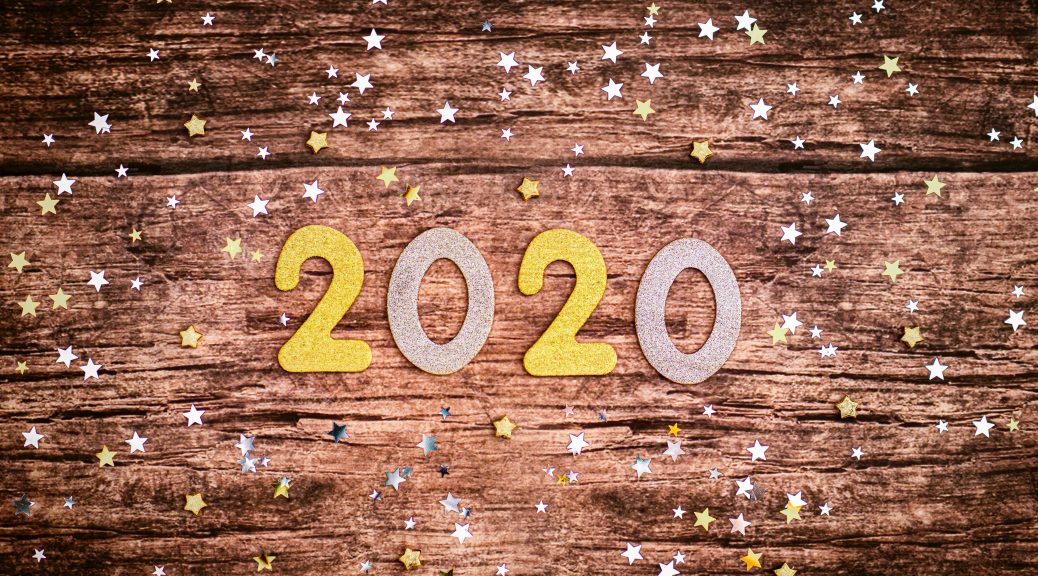 What an odd year for running and climbing. Reflecting back on it, I feel like it’s been a bit of a crap year for my running.

Except, it really hasn’t:

Then, in mid June, I destroyed my 5k time while testing the new Loxley Lash 5k course with Sheffield Running Club.

That is a massive PB; almost a minute of my previous best which was 19:36 on what was an almost certainly short course at Hillsborough parkrun. Yes, the course does look to be around 60m short on that Strava course but it is 5 tight circles which the GPS is very likely to mess up. It’s been officially measured!

Perhaps it’s the fact it’s pretty flat and with a really good quality surface that made it PB material. Ignoring the Hillsborough 19:36 (short course!) my other 5k PBs were at Rother Valley which is just as flat, but doesn’t have a great surface with some mud, puddles and holes.

Not a huge PB, but a 21 seconds closer to that elusive sub-40 minute 10k. The first time I ran the Percy Pud in 2018 was pretty humbling. I went into it feeling like it was going to be fast based on my friends attempts in 2017 and it kicked my ass.

This time I took the start a bit easier than going all gung ho and had the help of James from SRC running with me. We spent the whole time over taking and dragging each other along until eventually we had a great final sprint to the line where we finished pretty much neck and neck.

Last Pb, I think. A stonking 5 minute PB on the Sheffield Half Marathon.

I placed third in v40 on the 2018 Spring Trail Series which was completely unexpected. They were all really tough but thoroughly recommended. I might do it again 🙂

I’m a bit broken right now. My right foot hasn’t been right for a while but it’s really flared up in 2019. Back in 2009, I fell off The Shearing. Ordinarily not an issue, but the bouldering mat had been moved along meaning my right foot cracked hard into the ground. It hurt quite a bit, but I didn’t feel like anything was wrong. Fast forward a few years and I’ve realised I probably broke one of my metatarsals and the running I’ve been doing over the past few years has aggravated it. This year, it’s become significantly irritable, especially if I tread on a rock, and I have to manage it by keeping my eye on recovery time.

This has been enough to deal with to be honest, but my left foot has also just started playing up. 4-5 weeks ago, I woke up and couldn’t really place my foot down properly. It felt like a blister in the ball of my foot. Figuring it just needed a rest, I left out the running for a week and it went away, but it returns and can be quite painful if I do a bit too much. I’m wondering it it’s bursitis, which would suck quite a bit. It’s really quite sore right now after my last run of last year to hit my target. I’m Captain Limpy right now :/

So, I need to get this sorted. I talked to my Dr 2-3 years ago about the right foot and he was insultingly flippant about it. Instead, I’ll try with someone else. I need these fixed, or at least understand how to manage them so that this can happen:

Liz, in her infinite wisdom, has signed us up for The Firelighter a 57km ultra which is day one of the much scarier looking Ring O’ Fire multi day. Both of us are understandably nervous, especially because we’re both starting the year injured, but providing all goes well, I’m sure we can get around together 🙂

There was a plan in 2018 for me to run to Manchester with Helen which ended up being cancelled due to some horrendous water and then the threat of Whaley Bridge dam bursting which was really close to the route. Instead, we went on a jolly good run which ended up being the longest of the year at just under 40km

Oh, not a great year for my climbing. I’ve really gone off the boil with it. We’ve really struggled to go outdoors this year; a pathetic 4 trips out, and although we had another fantastic bouldering holiday in Fontainebleau where I managed my first outdoor F6a+ (La Caresse), I never really kept the momentum up.

I’m considering trying to get back into some lead climbing this year to see if it resparks some interest.

Mind you, if my feet continue to play out, perhaps I’ll have to climb instead!

I’m not sure if we are planning on going to Font again this year as people seem to have alternative plans bubbling along, but I’m sure we’ll do something which involves us finding rocks in the sun.