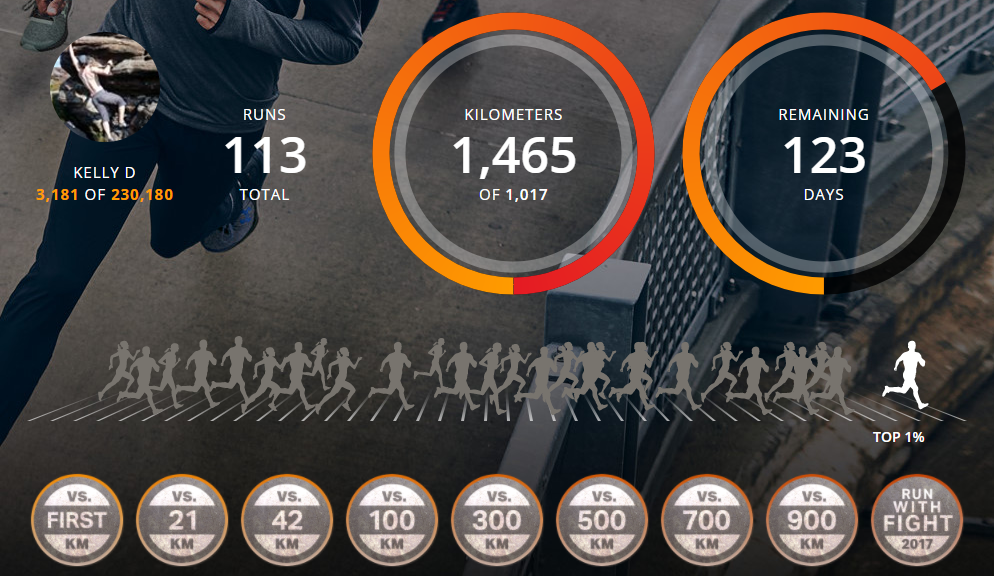 Christ, what happened to July and August?   They’ve just flown by like crazy in a haze of work, course, climbing and running related busyness, and still I’m rushing!  Ok, well here is a quick round up of the last two months:

Marathon training has kicked off with a punch seeing me doing around 50-60k a week on the good weeks, and down to 20k on the bad ones.  I don’t feel like this training has been that smooth to be honest.  I’m sore quite a bit with ankle niggles popping up all the time.   I’m suffering a bit on my right foot from too much on the right hand side of the road I think, so the slight upward camber on the right has made under my ankle a bit sore.  If I run on the left, it fades off!   I seem to be gradually holding together, but the little gaps I’m putting in every now and then worry me!

There have been a couple of high points over the past two months:

Strava challenge wise, the slight inconsistencies held me back from hitting the full 200k in August  :(.  I was a measly 9k short!   220k in July makes up for it though!  I can’t be bothered to put the other badges in because I’m easily doing 10k/Half and comfortably hitting the elevation gain badges each much just based on my training plan.

Although the nice outdoor weather we had in June left us, I still managed to get outdoors with 2 trips the peaks in each month:

Although I feel pretty stagnant grade-wise I think I’m gradually getting my head back outdoors, which is good because we’re off to Fontainebleau for a week in a couple of days!  Hopefully I’ll get something written up about that as we go.

Sadly, the Yoga has died a bit of a death.  The usual teacher went on holiday for early July and although I tried to go to the replacement classes, they kept being cancelled.  Once she was back, things got in the way and now the sporty/stiff classes have been cancelled for the summer.  There are some possible replacements but they don’t really match well with the rest of my routine.  It’s a shame as I really want to work on my flexibility in a way which means I don’t have to do it all on my own as that will never happen.  We’ll see what happens.

I’ve also signed up for a gym which relaunched on the top of my road.  It’s £25 a month, and I’m half successfully managing to go twice a week for short sessions specifically lifting weights and doing some circuit training stuff.  I feel like building an extra strength base will really help with the climbing and next level running stuff, and I kinda feel like the sessions I’ve had might have been responsible for the new 5k.  Need to keep it up!

Well, that;s it for July and August.  I’ve rushed this write up so will have missed something important I’m sure, but I’ve other stuff to do!   Next:  FONTAINEBLEAU!