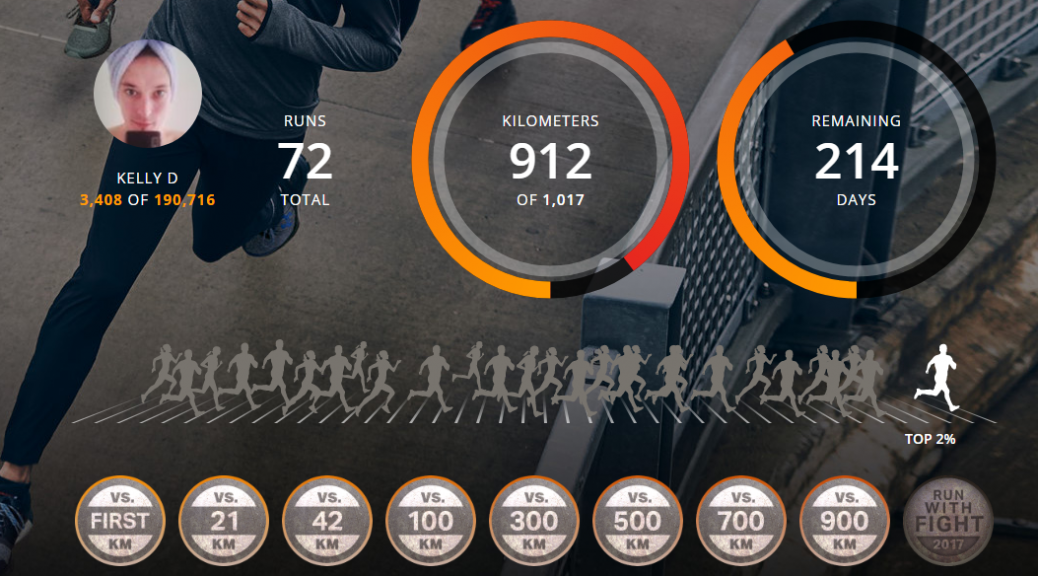 May FLEW by like Usain Bolt, and although it started strongly after my April rest fornight, I was quickly sidelined with a nasty chest cold which lingered for about a week and a half and clashed with a race I’d been looking forward to for a couple of months.

I covered 177k in May, irritatingly short of the 200k needed for the monthly distance Strava badge.  This was pretty much down to the previously mentioned cold which hit me on the 13th.  Previous to that, I was getting back into it getting some decent hill training runs under my belt, including completing the Accelerate Hills Made Easy mini course I’d started in May.

The cold started on the evening of the Hills Made Easy course with a sore throat, and started to grab a hold after the meeting up with some of the runners from the Kick.run community for a run around Damflask. It completely knocked me out for the rest of the week, meaning that when the White Peak Trail Race came around on the following Sunday, I was running with blocked nose and a full chest. My struggle on that run is well documents, and it took me a good chunk of the week following to recover. That following weekend though involved a terrific run around Wharncliffe and Greno woodswhich also included a storm!

Again this month, probably not enough climbing done with 6 sessions, but this did include a really fun day out at Burbage Valley boulders where we all got a bit sunburned. I’m optimistic that the weather is going to hold out for us for some more bouldering soon. It looks like it’s going to be good enough for a trip to Burbage again this Saturday