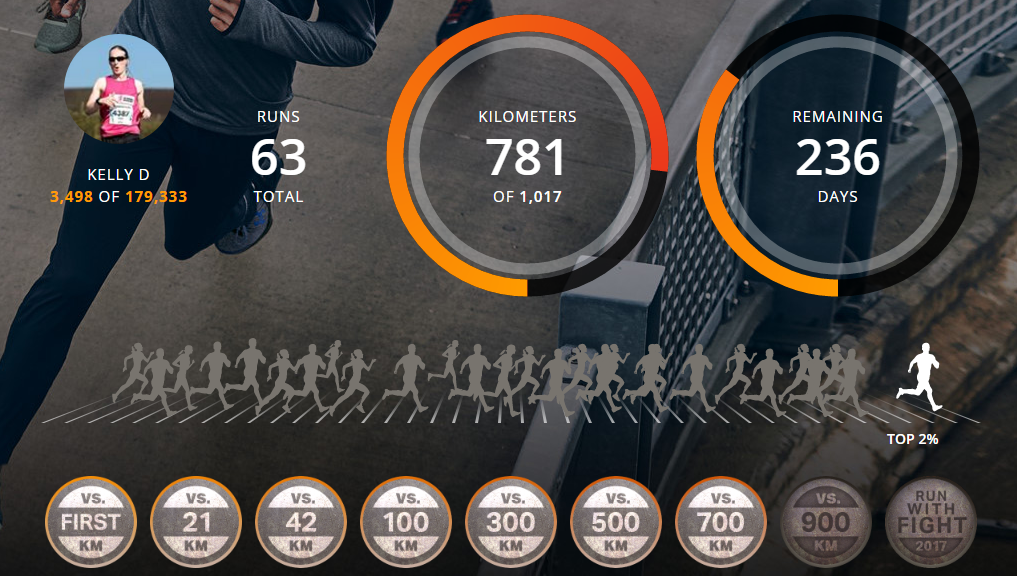 This is a little late for my April round up, but I’ve been really busy with other things. April has mostly been the Sheffield Half Marathon and then a recover fortnight off!

April kicked off with the Sheffield Half Marathon which you can read all about on my blog post. My plan for April was to take a 2 week break after the race to try and give my sore ankles a bit of rest before ramping the training back up for the Round Sheffield Run in June. As a result, only covered 89k over the month, which doesn’t feel great, but I need to tell myself that was the plan!
This means I only picked up the 10k and half marathon badges from Strava this time.

At the back end of the month I also went on a Hill Running workshop with Accelerate. That was great fun, and I picked up a bunch of things to use going forward. We’d got the second half of that workshop tomorrow. I’m quite looking forward to it.

6 climbing sessions in April, probably not enough, but I seemed to end up with quite a few Monday evenings full! There was also an outdoor trip to Birchen Edge which was very successful. We did plan to go out a few more times, but the weather just wasn’t good enough. I do feel like some good ground work was laid down in April though with new circuits going up at the Climbing Works meaning that I’m feeling really quite strong so far in May. Hopefully that will continue for the rest of the month.
I’ve restarted working to work my new(ish) shoes in as well by wearing them while watching the TV downstairs, and I also sat in the bath with them on for a bit!